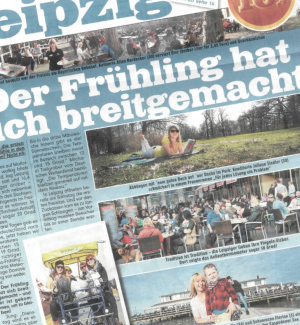 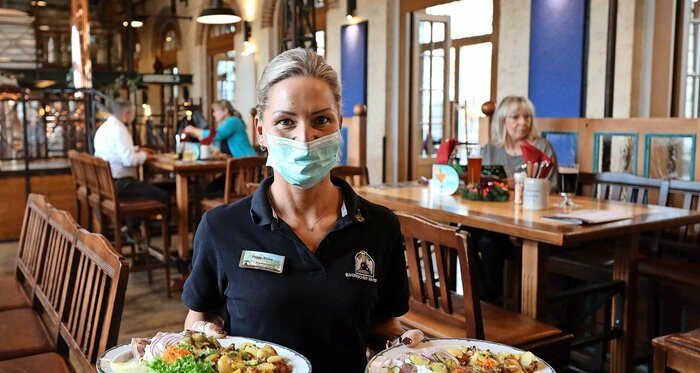 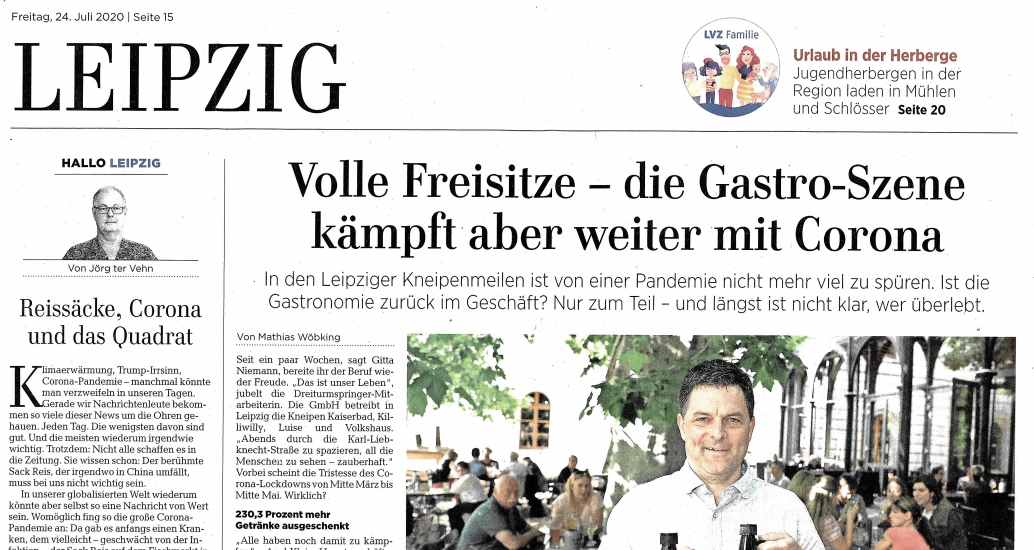 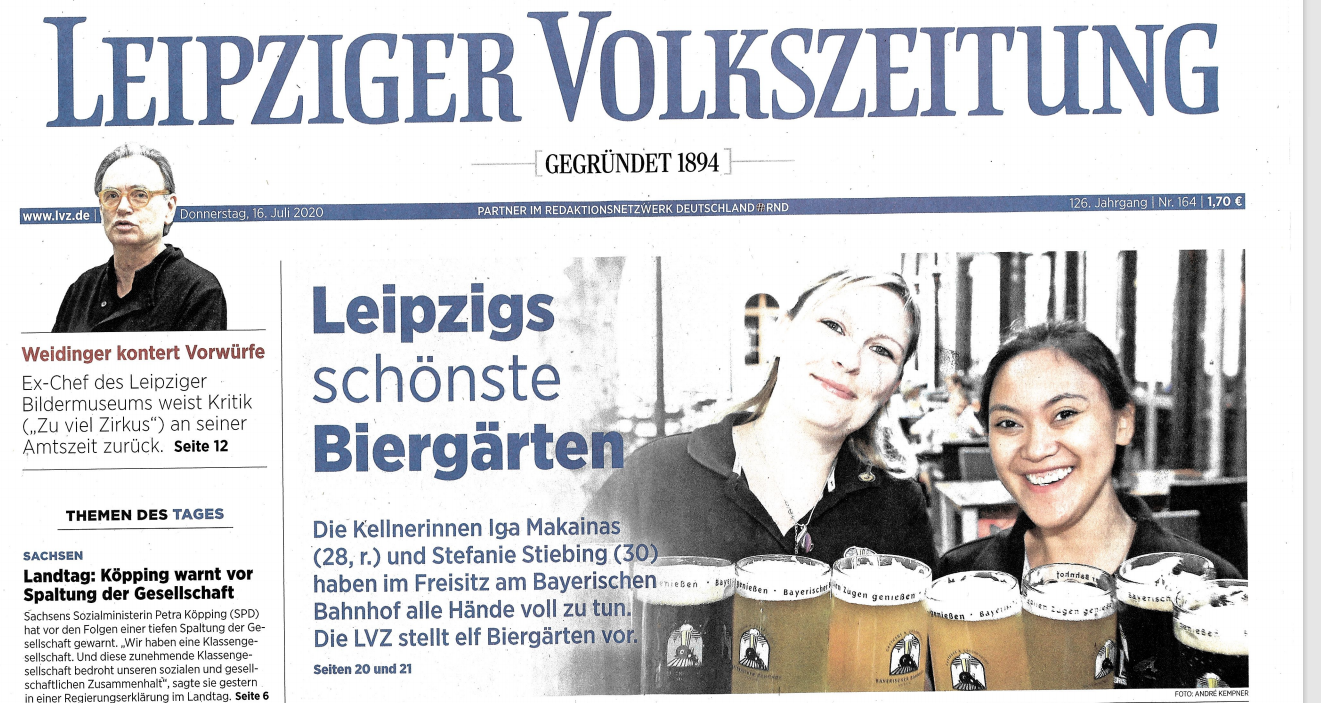 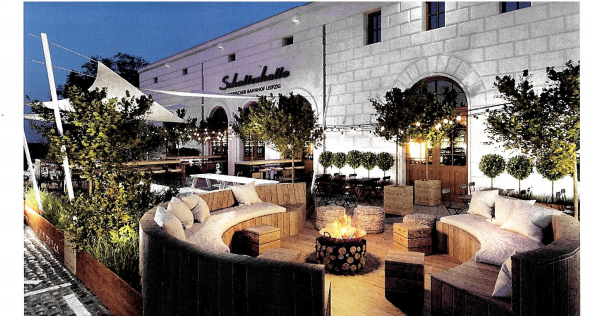 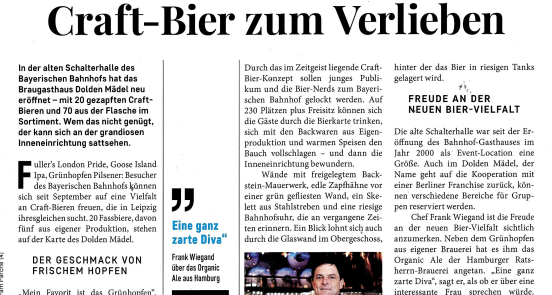 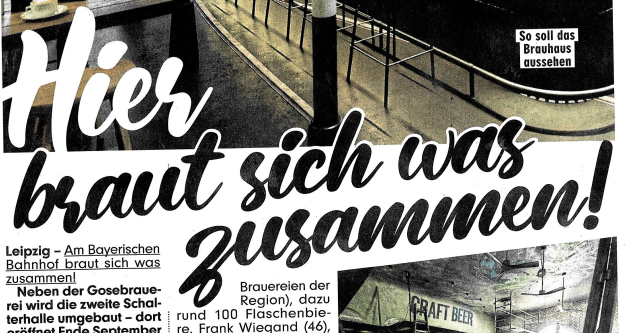 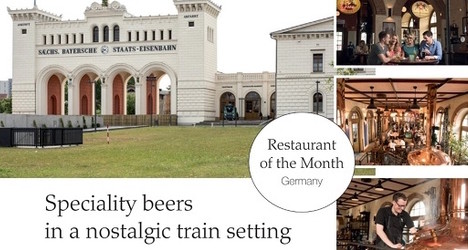 Restaurant of the month

Combining a brewery with an abandoned train station and turning it into a unique culinary experience might not be an obvious choice, but it was certainly a very successful one made by owner Thomas Schneider.The bold idea to revive not only a forgotten historic setting, such as the oldest remaining terminus station built in 1843, but also use it as the new home of Leipzig’s once popular Gose beer now seems to be pure genius.

The refreshing aroma of the tangy Gose blend had already convinced beer lovers back in the 15th century, gaining popularity up until its height around 1900. However, over the succeeding decades the special ale, once known as Leipzig’s Gold, fell into oblivion, only to be rediscovered and has been enjoying a great comeback at Bayerischer Bahnhof from the turn of the 21st century. The brewery has obtained special permission to use the original ingredients such as lactic acid, table salt, coriander and other spices.The result is a taste that beer enthusiasts simply have to try. Guided tours of the brewery give an exciting little insight to the otherwise secretive art of beer brewing. For those who want to go a step further and gain in-depth knowledge, the beer seminar comes highly recommended.

"The train station itself has been Leipzig’s gate to the South for many years", explains managing director Frank Wiegand. "After its opening a hundred years ago, slowly but surely it fell into a deep sleep. In 2013 it was awoken from its slumber with the grand public opening of the city tunnel,  one of the most important traffic junctions in our region. The gastronomic use has become a double stroke of luck.”

Buzzing with life and now easy to reach, Bayerischer Bahnhof is an excellent choice for events of any kind. The rustic German cuisine fits perfectly with the brewery and is an attractive spot for guests of all ages. Ancient ale and a historic train station, brought back to life together, are testimony to the fact that quality truly stands the test of time. 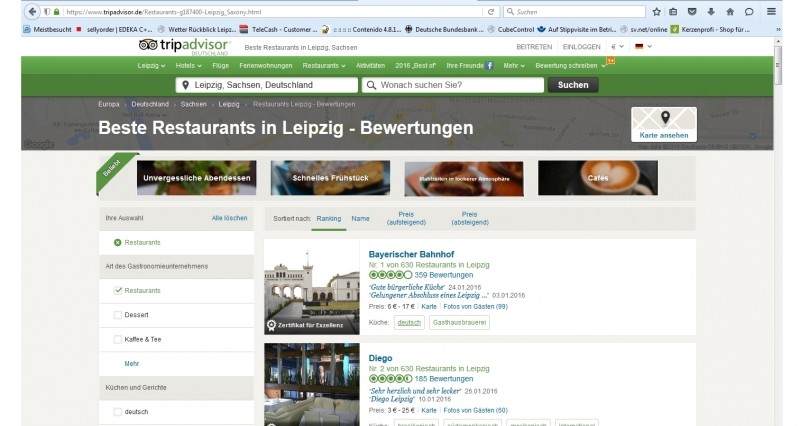 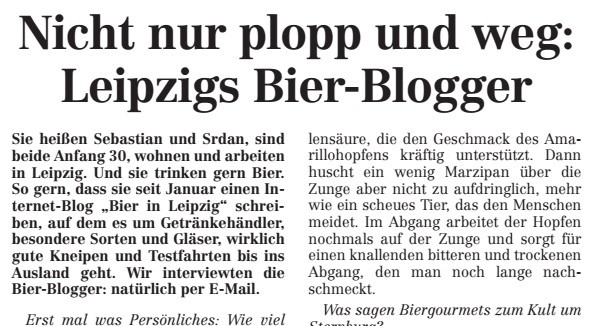 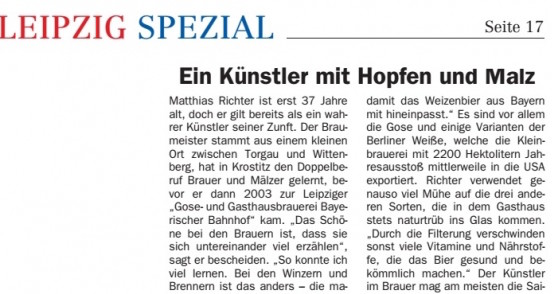